So, I have two people in my life I love very much. They are Alrinthea and Brenden. Now, somehow, through the bizarre quirks of fate, they had never met at any of our parties. Which is kind of odd, as they both attend pretty frequently. Finally, on St. Patrick’s Day, they met, and I was flabbergasted that I had to make introductions. “How do you not know each other yet?” I bellowed. It was St. Patrick’s Day, so there was bellowing.

Al and Brenden quickly realized they shared a love of music. They took over the music for the evening, which was fine. They seemed to be having a great time, and they were making great selections. For awhile. And then I noticed the music turn maudlin. I started to make hostess-walk-bys to see what was going on. The music remained maudlin. Then I heard the following words:

“We can have a depressing song-off!”

These words were said with great cheer and happiness, and yet I did not take it with a similar feeling. I said:

Brenden and Al laughed, and cut the maudlin music. A few days later, Brenden officially put The Depressing Song-Off on Facebook, with Al and Brenden trading vicious blows of suicide-inducing music. At some point, the masses cried out for the contest to be turned into a tumblr, and Al even more officially created this: From Pain Springs Beauty.

Yes, it’s a tumblr dedicated to determining the most depressing song ever created.

It is a surprisingly gleeful enterprise.

But then, it was created by these two people: 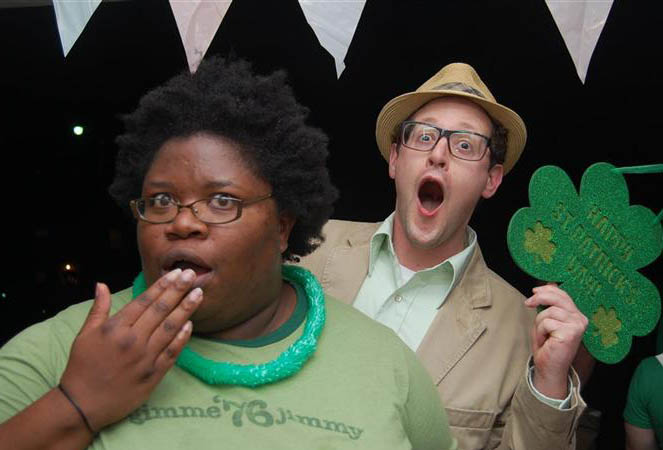