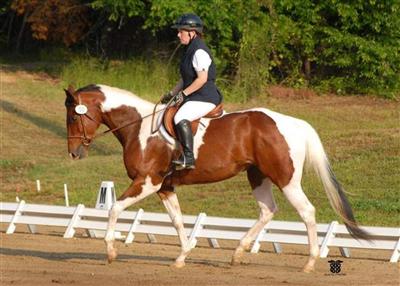 5 thoughts on “At the Behest of the The Rejectionist, My Essay On Rejection”